After 25 seasons at the helm of the Fargo franchise we present the Ring of Honor all stats regular season and with the franchise only:

QB Kerry Terhorst, drafted 1.4 in 2038, was our first real decision as GM to decide to roll with him as the starter...was a bit of a wild card scrambler type who was a solid starter in FOF7 but never did adapt to the more modern game, led us to 5 PO appearances but only once advanced past the divisoiinal round

RB Ian Holzer drafted 1.32 in 2058, the heir apparent who also averaged 400 carries, 1700+ yards and 12+ TDs, was never the most talented player but near tops in production and never missed a game due to injury

WR Dakota Ferguson drafted 1.9 in 2044, a player who straddled both game versions but failed to live up to his earlier success in FOF7, still racked up over 500 catches and 7K yards as oru number one option over 8 seasons

WR Dakota Crabtree drafted 1.12 in 2054, mus tbe something with that name Crabtree was a truly domiant player in early FOF8 and had a late career surge before retiring, finsihed with over 1K catches and just shy of 14K yards and 99 TDs over 12 seasons

Playbook Discussion on Monday the 30th at 7 PM MST

Lets talk some playbook creation on Monday the 30th at 7 pm MST. 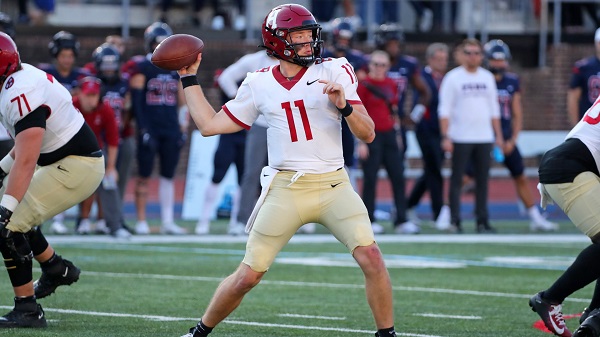 Each of the past few off-seasons the talk in Vegas revolved around finding McKnight's successor. Following last season's trade for LB Green, Vegas entered the 2066 draft short on draft capital to make a move for their next franchise signal caller. Enter the 3.10 pick and the choice was between Heath Brooks and Dustin Roush. Neither rookie is developed enough to make an impact any time soon, but it was Roush's ability to sense the rush and read the defense on the limited tape available. Vegas may need to bring in a bridge guy before Roush is ready but it all depends on whether McKnight hangs it up following 2066 or 2067 and how well the kid develops. 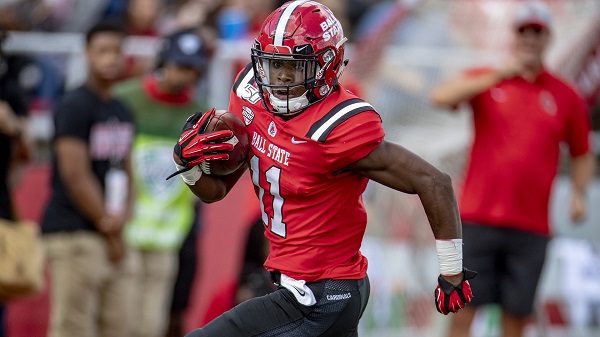 Despite a need for an offensive lineman, Winslett seemed to fit another need for Vegas. A WR with good hands and route-running abilities would shore up the aging WR corps for the Rounders. Vegas has never shied away from smallish receivers so Winslett's frame is nothing out of the ordinary for this group. 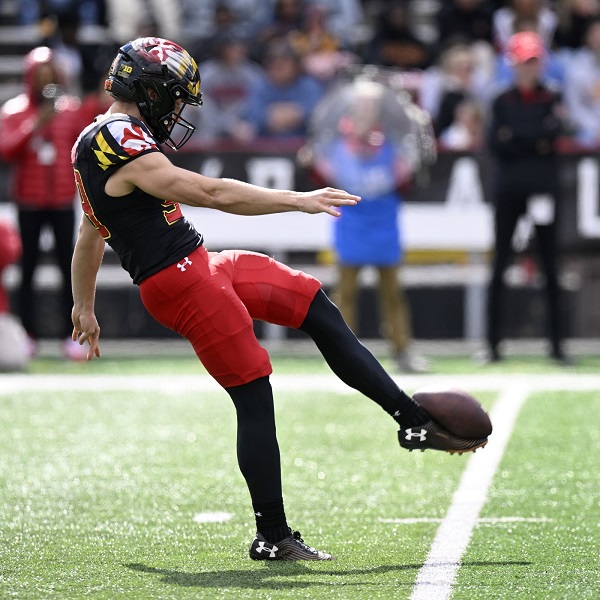 Vegas has never had much success in drafting kickers of any kind, but the current punting situation is dreadful. Passing on the big leg in this class, Vegas went the route of punt hang time and ball placement. Punts are hard enough to cover in the CFL so big legs plus no hang time equals more PR TD's. The best punter and kicker never seem to be the ones drafted so Appleton may be on the Vegas roster as long as the Detroit roster was in Appleton. 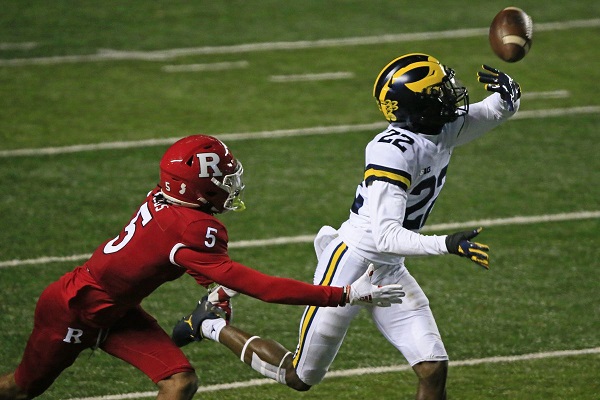 Following the normal undersize them as previous Vegas drafts, diminutive Avery Shanahan joins some other small guys in the DB room. Avery won't be asked to cover the big guys on the outside and was drafted to play man coverage and drill runners facing our nickel packages. 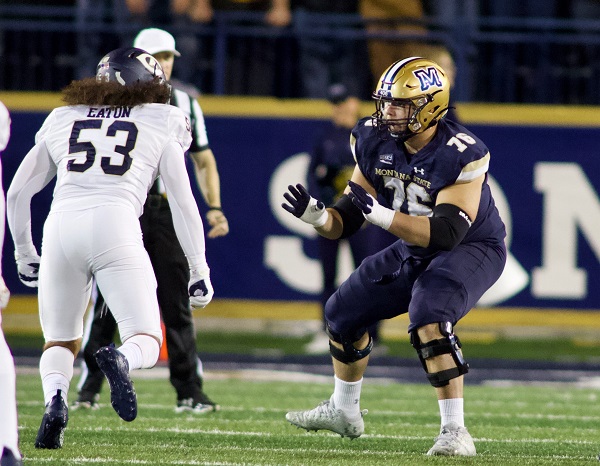 Duran was brought on board to provide run blocking as an offensive guard. Duran's blocking strength may be a liability and prevent him from sticking with the club, but he's worth a shot in the 6th round. 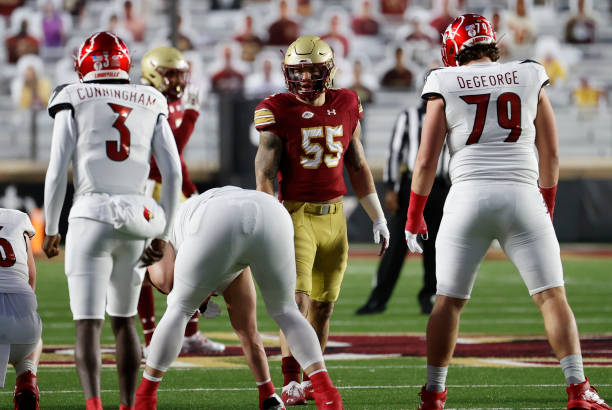 Diaz has the size and skills to be a swing backer on this defense. No one selected with any of the picks Vegas had available this year would crack the starting LB corps, but the current depth is showing its age and limitations. Diaz stands a strong chance to make this roster and get some PT at inside and outside backer. 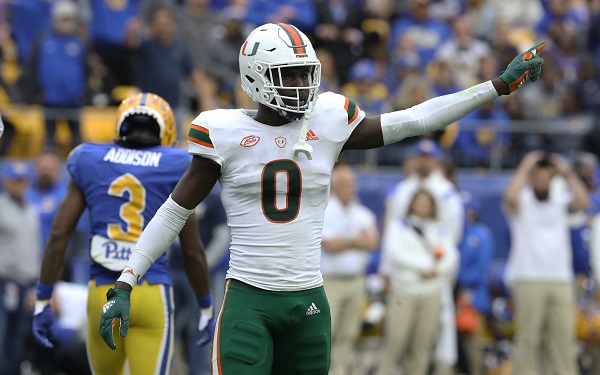 Frederick is the type of player you like to see late in the draft. He clocked in at #4 among safeties in three drills: 40-yard dash, Solecismic test, and agility. While the bars don't show on the scouting report and he doesn't show much volatility, Vegas couldn't pass on this project. The chance of his bars unmasking to match his athleticism makes finding a roster spot for him worth the risk.

I was drafted by the Talons in 2055 and have had the privilege of playing under our amazing quarterback, Jessie Hughes. I am proud to have been his center and the only one he has ever taken a snap from. It has been an absolute pleasure to work with him and the rest of my teammates on the offensive line.

I am also grateful to have had the opportunity to play alongside my mentor and role model, Melvin Gunn. His guidance and leadership on and off the field have been invaluable to my success. I am forever thankful for his support and friendship.

Throughout my career, I have been fortunate to earn several accolades, including being nominated player of the week 12 times and ranking in the top 10 for various team records such as key run blocks, pancake blocks, and games as a starter. I am proud of what I have achieved on the field and am grateful for the support of my coaches, teammates, and fans.

As I move on from my playing career, I am excited to explore the next phase of my life. I am considering getting into sports broadcasting or coaching as I have always had a passion for the game. I am looking forward to whatever challenges and opportunities come my way in the future.

Thank you again to everyone who has supported me throughout my career. I will always cherish the memories and relationships I have made during my time with the Miami Talons. Thank you.

To register, go to the link above and select the register tab. Your username is your teams full city name. For example, my username is Omaha.

Make sure you use the name below for your team;

As always, you must register before the draft clock starts or your picks will be autopicked for you.

If you miss a pick then your time is reduced for the remaining rounds.

Please register early and let me know if you see any problems. Happy drafting!